Hershey's Overtakes M&M's Among Parents as Halloween Draws Near

Hershey POV: Hershey is featured in this positive article for the Relationship with Food pillar. The company is shown to have pulled ahead of a competitor in the Word of Mouth category among parents in a recent survey. 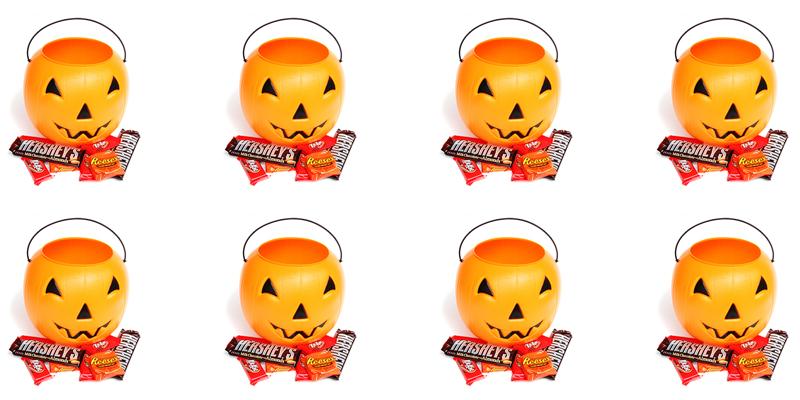 With the pumpkin-carving, costume-making, candy-buying season in full swing, YouGov BrandIndex’s data suggests that Hershey’s has competitor M&M’s beat on Word of Mouth. This means, at present, that 23% of parents with children under the age of 10 report that they’ve talked about the Hershey’s brand with friends or family members — either online or in person — in the past two weeks. On the other hand, only 14% of this consumer group says they’ve discussed M&M’s within the same time frame.

Hershey’s lead over M&M’s, however, is a rather recent development. Indeed, from the beginning of August until the end of September, more parents with young children reported talking about M&M’s than Hershey’s. Sometimes many more. During this two-month period, M&M’s averaged a Word of Mouth score of 21.4%, while Hershey’s averaged 13.5%.

As M&M’s numbers began to fade to 22% by mid-September, more news of the brand began making the rounds: Parent company Mars announced a new global advertising campaign called Fans of Wind, meant to promote the virtues of renewable energy. The planet-friendly initiative came on the heels of Mars's pledging $1 billion to combat climate change.

While the rollout of launches and announcements seems to have boosted M&M’s Word of Mouth score throughout the months of August and September, it has since come back to Earth, allowing Hershey’s to surpass it as Halloween draws near.

Additional figures show that Hershey’s and M&M’s are virtually tied among parents with children under the age of 10 on YouGov’s Purchase Consideration metric, which asks respondents if they’re open to buying a particular brand when next in the market for consumer packaged goods (e.g., stocking up on candy for Halloween). As of now, 43.3% of parents across the country say they’d consider buying M&M’s, compared to 42.6% who say the same for Hershey’s. In early September, however, M&M’s hit a Purchase Consideration high of 57%, whereas Hershey’s sat at 41%.

This post was written by Ted Marzilli, CEO of BrandIndex. This article was written by BrandIndex from Forbes and was legally licensed through the NewsCred publisher network. Please direct all licensing questions to legal@newscred.com.